Get the Facts about DUI Laws in Virginia 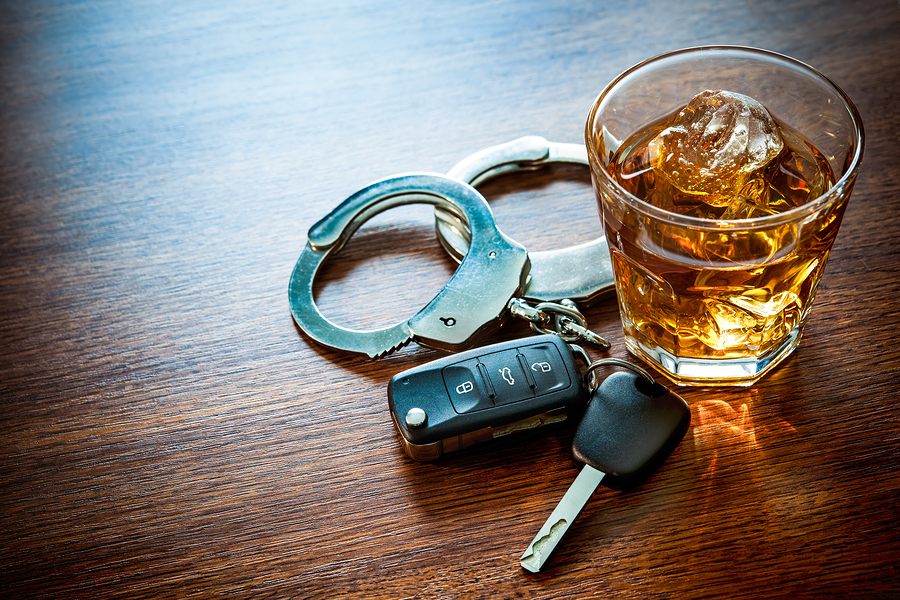 Drunk driving offenses are aggressively prosecuted in the commonwealth of Virginia. Even a first-time offense can result in harsh financial penalties, loss of driving privileges, and even jail time, as well as several other negative consequences. If you have made a bad decision which resulted in a DUI arrest, don’t compound your error by neglecting to secure knowledgeable and skilled legal representation. Those who speak to an experienced Virginia DUI attorney as soon as possible have a much higher likelihood of a successful outcome in their case.

Virginia refers to drunk driving as DUI or driving under the influence, and measures DUI by blood alcohol concentration (BAC.)  In the commonwealth of Virginia, the blood alcohol content limits for a person twenty-one years or older is .08%.  If you are younger than 21, the legal limit is .02%. For commercial drivers the BAC limit is .04%.  In addition to DUI charges, you can also be charged with other alcohol related crimes including:

If you are younger than 21 years old and purchase, possess, or consume alcohol (above the legal limit of a 0.02% BAC), you face the following consequences:

Virginia DUI penalties for drivers 21 years or older vary depending on whether this is a first offense or if you’ve had previous DUI convictions. If you’ve been convicted of a DUI offense in the past, the court will consider the number of convictions, the time period in which they occurred, and the BAC at the time of arrest. A first DUI offense is considered a Class 1 misdemeanor and punishment will include the following:

Subsequent DUI convictions will include all first offense penalties outlined above, but may also include additional mandatory jail time, significantly higher fines, and longer license suspensions or revocation, and may also include felony charges with seizure and forfeiture of your vehicle.  An extremely high BAC of .15% or above, or driving under the influence with a minor in the car will automatically incur additional jail time.

Should You Take a Breathalyzer Test?

Many people believe that by taking a Breathalyzer test you have willingly provided the state with evidence to use against you at trial. While this is essentially true, Virginia operates under the implied consent law. This means that if you refuse to take a chemical test, blood or breathalyzer, after you have been arrested, you will be charged with Refusal in Virginia and you could be subject to an automatic license suspension.

Being charged with DUI is a serious offense that carries harsh penalties that can affect your freedom and your bank account. Additionally, a DUI conviction may impact your ability to find a job or maintain employment, especially if a clean driving record or the absence of a criminal record is a job requirement. You can expect your car insurance rate to increase, or you may even be dropped by your insurer or have difficulty obtaining auto insurance coverage.

If you’re looking for a law firm that will fight for your rights throughout the DUI criminal process, contact Melone Law P.C. Our attorneys have successfully represented individuals throughout Virginia who have been arrested and charged with a DUI. Contact us today at 703.995.9900 to discuss your case.

Many Virginians are surprised to learn that the Commonwealth does not currently prohibit passengers in a motor vehicle from having open alcohol containers. Several attempts from the Virginia General Assembly to codify a provision against open containers have failed. Possession of an open container by a driver, however, is prohibited.

This statute only applies to the driver of the vehicle, not the passengers. However, if an officer notices an open container during a routine traffic stop, it creates a rebuttable presumption which allows the officer to pursue investigating the driver for potentially driving under the influence. The container is presumed to be in the possession of the driver until demonstrated otherwise.

Under state law, passengers in cars could also potentially be written a citation under Va. Code § 4.1-308. “Drinking alcoholic beverages, or offering to another, in public place; penalty; exceptions.

“Public place” is defined in Va. Code § 4.1-100 as, “any place, building, or conveyance to which the public has, or is permitted to have, access, including restaurants, soda fountains, hotel dining areas, lobbies and corridors of hotels, and any park, place of public resort or amusement, highway, street, lane, or sidewalk adjoining any highway, street, or lane.” If your passengers drink while the vehicle is on a highway or street, they will be in violation of this provision.

While there is no state-wide provision prohibiting all open containers in vehicles, several towns have adopted ordinances that are more restrictive than the state law. You should research your jurisdiction before assuming any open containers are permitted in your vehicle.

Under Virginia state law, it is legal for automobile passengers to have open containers of alcohol. However, the possession of an open container creates a rebuttable presumption that the driver has been drinking, making it more likely that the driver will be cited with having an open container, or driving while intoxicated. Individual cities and counties also have adopted ordinances prohibiting open containers in vehicles altogether, so be sure to check your local jurisdiction, as ignorance of the law will not be considered a valid defense.

As a driver, you want to ensure you are not driving with open containers to prevent the cost and hassle of a potential citation. Bottles that are partially consumed and then closed are still considered “open” because the bottle is no longer sealed. If you decide to carry open bottles of alcohol, you should store them in the trunk.

If you are arrested for a DUI and you refuse to take the blood or breath test at the police station, you might face serious consequences for that refusal. The law of implied consent in Virginia requires drivers to submit to blood or breath testing to determine their Blood Alcohol Content (“BAC”) when an officer 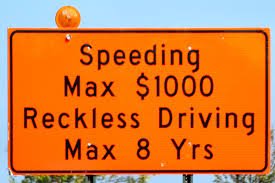 Virginia defines reckless driving as driving “recklessly or at a speed or in a manner so as to endanger the life, limb, or property of any person.” Va. Code 46.2-852. It is classified as a Class 1 Misdemeanor. A person convicted of a Class 1 misdemeanor may be sent to jail for not more than twelve months and/or fined not more than $2,500.

Along with the fines and penalties imposed by the court, drivers facing Reckless Driving charges will also lose 6 Safe Driver Points, and suffer higher insurance costs.

If you are facing Reckless Driving charges, you should contact an attorney right away. 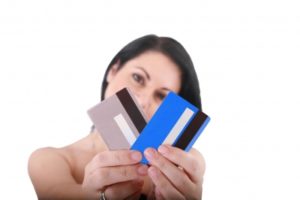 Virginia classifies credit card offenses as a type of identity theft and treats these offenses as a serious crime. Each charge carries fines, penalties, and imprisonment.

In order to win a conviction for credit card theft, the Commonwealth must be able to establish:
1) that the defendant took the credit card (or credit card number) from another person,
2) the taking was without the consent of the credit card holder,
3) the taking was with the intent to either use or sell the information.Mere possession of a stolen credit card is not a crime. The Commonwealth must also prove the credit card (or number) was taken wrongfully or was received with the knowledge that it had been taken wrongfully. Possession of several stolen credit cards can serve as prima facie evidence that the crime has occurred.A person found guilty of credit card theft can face up to 20 years in prison and $2,500 in fines. In addition, they generally must pay restitution to the victim. (Va. Code 18.2-192)Credit Card Forgery

In order to win a conviction for credit card forgery, the Commonwealth must establish:

To win a conviction for credit card fraud, the Commonwealth must establish:
1) that the defendant took the credit card (or number) from another person,
2) the taking was with intent to use, sell, or transfer the number to someone other than the cardholder or issuer,
3) that the defendant used the credit card (or number) to buy something of value,
4) that the defendant had the intent to defraud.Other variations of this offense include using an expired or revoked card (or card number), false representation, fraudulent application for a credit card, possession of credit card forgery devices, and unlawful use of credit card scanners or re-encoders.If the value of everything obtained wrongfully by the defendant exceeds $200 within a 6 month period, the offense is a class 6 felony and carries 1-3 years in prison. Otherwise, the offense is treated as a class 1 misdemeanor, and carries up to 12 months in jail and up to $2,500 in fines. (Va. Code 18.2-195)If you are facing criminal charges for any credit card offense, you should talk to an attorney right away to discuss your options.