What Will Child Custody And Visitation Look Like If We Live In Different States?

Securing primary custody of your child after a divorce is a great victory, but there are often conditions you must abide by from a court order to maintain that custody. Most are obvious, like no domestic violence, but there are some unexpected obstacles you may not see coming. For example, moving out of state can be a bit complicated, as you may need to get permission from the co-parent or provide a written notice within a specific time frame.

Whether you are trying to move out of state with your child and want to avoid any legal problems or you do not want your visitation to be put at risk by a co-parent seeking to move out of state, you will need legal help from experienced Virginia custody attorneys. Fortunately, that is exactly what you will find at Melone Hatley, P.C. We can help you navigate Virginia custody laws and help ensure a bright future for you and your child.

What If We Disagree With Which State to File Custody? 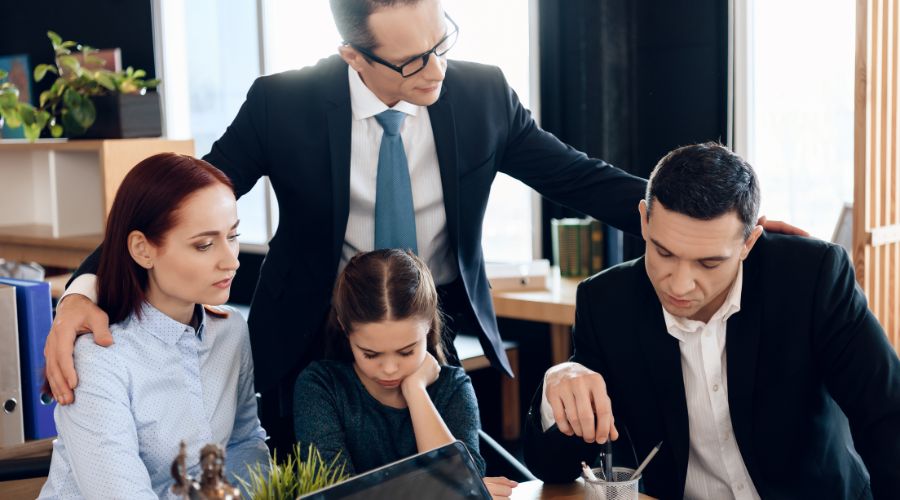 If the filing parents disagree on the state in which they want to file custody, then the family court is left to decide as long as that court is the one presiding over the home state of the child. For example, if the child lives in Virginia, then the Virginia court would have jurisdiction regardless of which state the parents wish to file for custody.

This is in accordance with Virginia law, and several other stipulations are in play. For example, if the child has moved out of the state but lived in the state as their primary home less than six months before the legal proceeding, the state’s court would still have jurisdiction. The personal relationships, childcare, protection, and training of the child are also relevant in determining jurisdiction, so physical presence in another state is not on its own enough to determine court jurisdiction.

What is the Home State Principle When Deciding Custody in Virginia?

The home state principle is one of the guiding precedents for how custody works in Virginia. Jurisdiction is determined not only by physical location in a state but also by the connections that both the child and the parents have in the state. While the child’s physical location during custody filing does matter, it is not the sole deciding factor. If the child has been in a state for more than six months, that state generally has jurisdiction, but less than that time frame may default the jurisdiction to Virginia courts if this was previously the child’s home state.

What is the Uniform Child-Custody Jurisdiction and Enforcement Act?

The Uniform Child-Custody Jurisdiction and Enforcement Act, or UCCJEA, is a complex piece of family law legislation in its details, but the overall meaning is relatively simple. Essentially, this act is designed to prevent parental kidnapping of a child across state lines. One cannot simply avoid the court by taking the child across state lines. This act designates explicitly where jurisdiction lies in custody and visitation cases to the point where the child’s physical location is far from the only factor determining jurisdiction.

I Have Primary Custody. Can I Move Out of State With My Children? 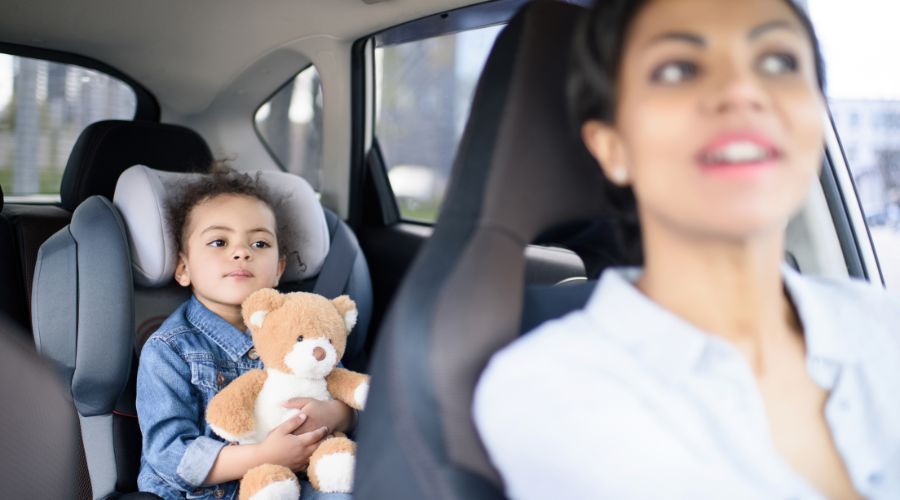 Even if you have primary custody in your custody agreement, whether or not you can move out of state with your children depends on your current custody order. If there are no details or provisions included in the order regarding moving out of state, you will likely have to modify the court order and get the other co-parent involved to sign off on the modification to avoid potential legal trouble.

The modifications to the custody order typically allow more visitation time at once to the co-parent if the primary custody parent moves out of state. Instead of visiting every other weekend, for example, the new parenting plan could have more extended visitation periods during the summer outside of the school year. For the most part, the visitation schedule for joint custody parents is evened out, but that can be tough to do if the parents are located states away.

To best understand the rules in Virginia for out-of-state custody, you must first consider what type of custody you have.

If you have sole legal custody and sole physical custody, you are generally free to move out of state as you wish. In any other scenario, however, you will need to get a new child custody order in place and provide 30-day written notice of any move to the non-custodial parent. Keep in mind that moving out of state, like all other factors regarding child custody, is governed by the “best interest” of the child standard.

Can Parents Have Joint Custody If They Live in Different States? 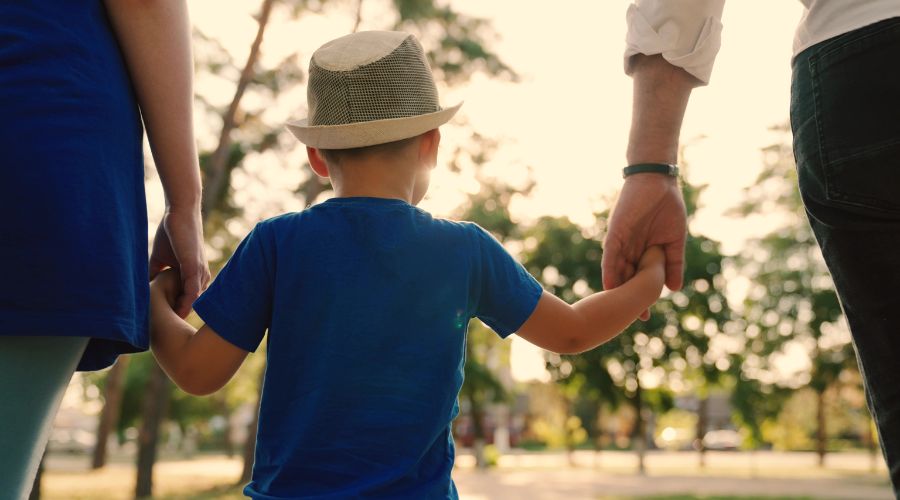 Living in different states typically does not allow for joint custody. While no law specifically prohibits it, it is hard to argue that having a child spend equal time in two states is in their best interest. Remember, the court’s consideration of “best interest” will always be the core of their decision-making.

When the court determines what the best interests of the child are, they typically look at a few different factors in their life. For the most part, it is a consideration of how well the child’s fundamental needs will be met. This includes not only healthcare and education but also interests and desires.

The most important factors when determining the best interest are the child’s safety, security, health, the child’s relationship with their current caregiver, potentially adverse effects on the child’s development if moved, and the child’s significant connections in their life. The parents are only considered to the extent to which they can fulfill these factors with their parenting plan and parenting time.

How is Visitation Affected by One Parent Moving Out of State?

When one parent moves out of state, visitation is often cut, given the inherent difficulty of traveling long distances. Courts can order extended visitation over specific periods, such as the summer, as this can help even out the visitation time to what it was like before the move to a new state.

Are You Seeking a Custody Attorney in Virginia or Charlotte, NC?

If you are looking for a custody attorney for representation in a child custody case or simple legal advice, the Melone Hatley law firm has you covered. Losing your children is one of the most challenging events anyone will ever have to deal with, but you may be more interested in protecting your children from an unfit parent. Whatever your custody case is, our team can help you. Contact us online or call our phone number at 800-479-8124 to keep your children safe across state lines.

Alternatively, if you live near Charlotte, North Carolina, we can assist you with child custody matters through our dedicated office. Parents seeking help in this area can schedule an appointment with our empathetic team at 980-288-8909.