Child Custody and Visitation in Virginia 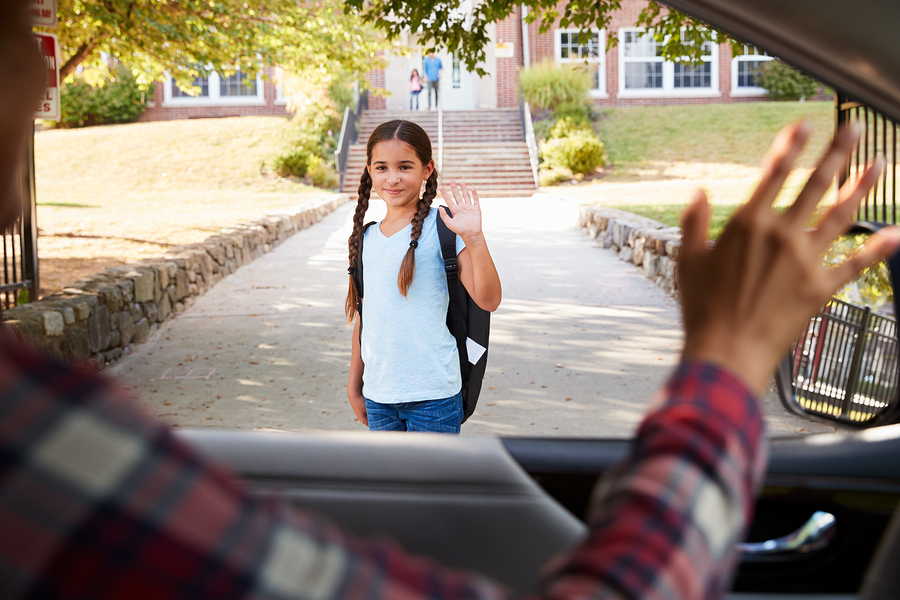 When spouses divorce, the issue of “who gets the kids” is often the most difficult and stressful for both parents and children. In the Commonwealth of Virginia, the law does not favor either parent.  Instead it considers the best interests of the child, and looks at the relationship between each parent and child.  While others may seek custody (grandparents, aunts, uncles) there is always a presumption in favor the natural parents. If the parents are not married, Virginia considers any offspring the child of his or her mother.  If the father wishes to assert rights to the child, paternity must be established or admitted in court.  There are several ways to establish paternity, and a father should consult a family law attorney for guidance.  Once paternity is established, neither party will be given a preference by the court solely on gender.

What does the court take into consideration when awarding custody?

Visitation defines the conditions for the non-custodial parent to have meaningful contact with the child. Visitation does not confer any type of legal authority or decision making, it only relates to the schedule of the child to see each parent. Visitation rights are not limited solely to the other parent.  Additionally, grandparents, step-parents, and other close relatives may be awarded visitation rights. While there are no reported cases in Virginia of brothers or sisters being given visitation, a strong argument could be made that it would be in the best interest of the child. The court has the power to deny visitation. Normally the court will only stop visitation for a specific time period or until a certain task is performed. For example, the court has previously denied visitation until the parent entered and completed a substance abuse program. The court may deny visitation if it’s proven that the non-custodial parent is dangerous or has put the child at risk.

Melone Law, P.C. is a general practice law firm based in Reston and serves the Northern Virginia area.  Our practice areas include Family Law, Divorce and Special Needs Children, Traffic Ticket Defense, DUI/DWI Defense, and Trust and Estate Law.  Our philosophy is to provide all of our clients with the highest quality legal representation, innovative legal solutions, and unsurpassed dedication to customer service.  Through our high standards, we strive to be a trusted resource to our clients. We know from experience that a successful attorney-client relationship depends on our ability to understand your needs and objectives.  For more information about custody and visitation, contact our office today at 703.995.9900 or visit our website: www.MeloneLawPC.com.