Can I Get an Annulment in Virginia? 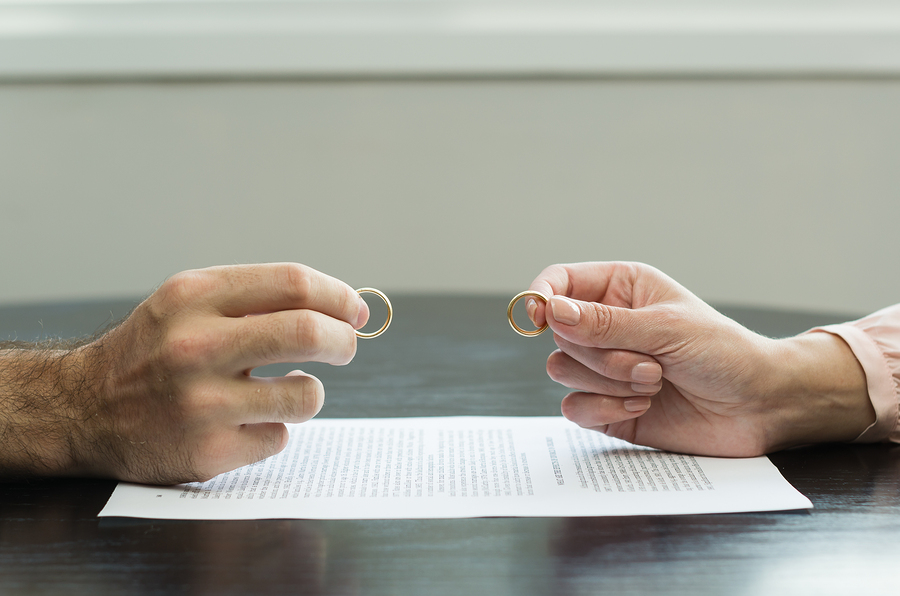 The simple answer is yes, but in very limited situations.  In the Commonwealth of Virginia, marriage is considered a contract between two people, and with it come obligations and certain legal rights.  Unlike a divorce, which is the dissolution of a valid marriage, an annulment is the end of an invalid marriage.  In other words, when an annulment is granted, it is as if the marriage never existed.  This rarely applies to most marriages.  The court only grants an annulment when there is a legal reason why the marriage shouldn’t have existed at all, which leaves divorce as the only legal means to end most marriages.

Grounds for an annulment

Under Virginia law, a spouse needs a legal ground to annul the marriage.  The couple cannot have the marriage annulled if they have been married for at least 2 years.  The following are the specific legal grounds for an annulment.

If one or more of the grounds for annulment is not met, then the marriage must end through divorce proceedings.  Even if one party thinks they have grounds for an annulment, there is no guarantee that a judge will agree and grant one.  It is best to consult with a family law attorney to understand the grounds, process, and if this is the best way for you to proceed given your specific situation.

The difference between divorce and annulment

There are several differences and implications to annulling your marriage versus a divorce.  Unlike a divorce, the judge has no authority to make decisions about the division of marital property, assets, debts, or to order spousal support.  But, the court still has jurisdiction over child custody, visitation, and support.  Children from annulled marriages are considered legitimate, and like in a divorce, must be financially supported by both their parents.

Even in the 21st century, when divorce no longer carries the stigma it once did, for some, an annulment is preferable for religious or other personal reasons.  In some cases, a person files for an annulment for financial reasons.  Unlike a divorce, if the marriage was never valid, the judge can’t make decisions about property division or spousal support.

Melone Hatley is a general practice law firm and serves Virginia Beach and the Northern Virginia area.  Our practice areas include Family Law, Divorce and Special Needs Children, Traffic Ticket Defense, DUI/DWI Defense, and Trust and Estate Law.  Our philosophy is to provide all of our clients with the highest quality legal representation, innovative legal solutions, and unsurpassed dedication to customer service.  Through our high standards, we strive to be a trusted resource to our clients.

We know from experience that a successful attorney-client relationship depends on our ability to understand your needs and objectives.  For more information about annulment and divorce, contact our office today at 703.995.9900 in Northern Virginia or 757.296.0580 in Virginia Beach, or visit our website: www.MeloneLawPC.com.