How To Determine Child Custody For Unmarried Couples

Establishing parental rights in order to establish child support, visitation, and custody of children can become challenging when a couple is unmarried. Child custody for parents who are married and seeking a divorce is already difficult on its own. When the parents are not married and have a child, custody can be tricky if the father does not have legal proof of being the child’s parent. Continue reading to gain a better understanding of your legal rights as an unmarried parent, and contact the experienced family law attorneys at Melone Hatley, P.C. for further help in your custody case.

Who Has Custody of a Child When the Parents Are Unmarried?

The experience of unmarried parents regarding child custody will be different from that of divorcing couples. Since the parents are unwed, there is a presumption under Virginia child custody laws that the mother has custody of the child. In such circumstances, fathers are on the outside unless they can prove the paternity of the child.

To do so, the father must sign an Acknowledgement of Paternity (AOP) at the time of that child’s birth or sometime afterward. With this, the birth certificate of the child can include both parents’ names. The key here is that the child’s mother also willingly signs the AOP, confirming the father of the child. If not, the biological father can still take action to prove paternity by undergoing a paternity test (DNA test). Such tests may require a court order, and the father will need to file a Petition to Establish Paternity to prove parentage.

When either an AOP or positive paternity test is available, then the child is not presumed solely to the custody of the mother. 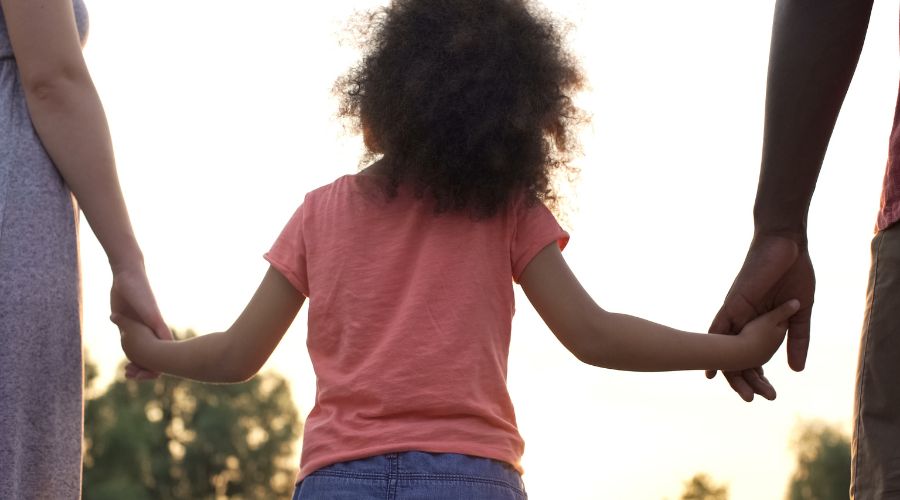 Parental Rights of Both Parents When They Are Unmarried

When it comes to custody rights, the court will focus on the best interests of the child. While mothers are automatically granted parental rights, unmarried fathers must provide proof before both will be considered legal parents.

Unless unfit to be a parent, the mother, in most cases, will have full child custody rights. Family law does not require the mother to initiate a legal action to gain custody of the child or decide what role the father may play. With this, however, the unmarried mother must understand that she is responsible for all factors of the child’s life, including health and wellbeing, education, and housing arrangements.

The father needs to take action in order to gain any level of custody. Once paternity is established, such as outlined in VA Code § 20-49.5 with an AOC or inclusion on the child’s birth certificate, the court will not favor sides, and the unwed father can seek custody. The child’s father can discuss and determine legal child custody arrangements for how best to care for the child, including the provision of child support, visitation rights, relocation notifications, and more.

What Are the Different Types of Custody for Unwed Parents?

Several different types of custody can come from a legal arrangement involving unwed parents. In most cases, you will need to present enough supporting evidence to determine what is best for your child. Third parties, such as grandparents, will not normally be considered in such arrangements unless special circumstances exist.

Legal custody refers to the full ability of a parent to make important decisions and to plan for the child in all areas, including educational, medical, housing, and anything else that relates to the welfare and well-being of that child. Both of the unwed parents can seek and gain legal custody of a child as long as they can agree to the terms involved. However, one or the other may also seek sole legal custody and be responsible for making all decisions for the child without requiring input or approval from the other parent.

Either unwed parent can seek sole custody of the child once the father confirms paternity. However, whichever parent is seeking this type of custody arrangement, proof will be required to show that the other parent is in some way unfit to care for the child or will fail to put the best interests of that child first. Such evidence may include that the parent is unable to provide for the various needs of the child, including health care, housing, and education. If granted, the noncustodial parent will be unable to make decisions for the child and may or may not be granted visitation rights.

Joint custody (shared custody) of a child involves both parents providing support, and this involves legal and physical custody responsibilities. This type of custody of their children is also referred to as co-parenting and imparts equal rights to the mother and father to make important decisions. Once such a custody agreement is reached in court, it will need to be adhered to at all times by the parents.

While both parents may be granted legal custody of a child, physical custody requires examining a set of legal issues and factors, including the connection shared between the child and each parent and also the display of commitment. Physical custody occurs when a child lives with a parent for most of the year or even full-time, depending on the particular circumstances. As such, that parent is able to make daily decisions to meet the child’s needs. In some instances, the unmarried parents may determine that one parent’s location is best for the child full-time and grant the other parent generous visitation rights.

Will a Court Have to Decide on Who Gets Custody? 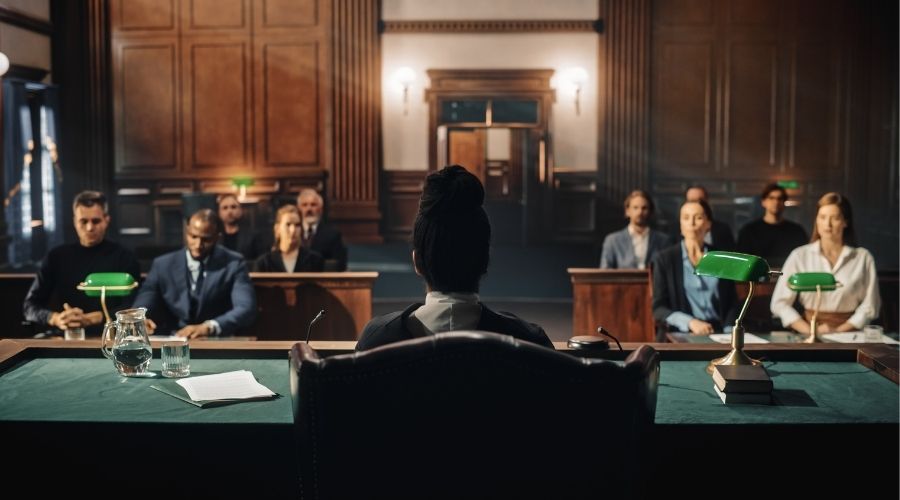 If the unmarried parents cannot come to an amicable agreement, and the child’s father either has a paternity test or signed an AOP, then the courts will need to decide who gets custody. This action requires the filing of a petition for child custody in a family court and the scheduling of a hearing. During this hearing, unmarried fathers and mothers will present their case as to why they should have custody and also determine visitation rights if necessary. For these reasons, how you present your case is important, and seeking legal advice in how to proceed will be beneficial.

What Do the Courts Look for When Determining Custody?

The role of the family court is to determine and decide what is in the very best interests of the child. Due to this, the courts take several factors into consideration when deciding the custody of children. These factors include:

Can a Court Order for Custody be Amended?

After a court order is granted, parents may determine that changes are necessary at some point. Perhaps a change in one parent’s work schedule necessitates the change, or a relocation occurs. If so, unmarried couples can request amendments to a court order for custody of children by filing a Motion to Amend with the Clerk of Court’s Office.

You will need to present a compelling reason for a change, and the court will evaluate your motion using the same standards as it did with the previous decision, including the best interests of the child. An attorney experienced in family law can help you prepare this motion effectively to convince the judge that the change is not only necessary but also beneficial to your child.

Are Both Parents Required to Pay Child Support?

In addition to determining custodial legal rights, child support must factor into the raising of the child going forward. Both parents are expected to support the child and their requirements. However, a court can decide what the child support payments will be and which parent might be paying.

To determine such support, the court will evaluate the incomes, responsibilities, and contributions of each parent while also factoring in the needs of the child. The question to answer is whether one parent should provide financial support in the form of payments to the other parent. If so, the court will also enforce such requirements to the best of its ability.

If Marriage is Uncertain, Custody Can Be, Too

When unmarried parents have a child, uncertainty can surround the future, and seeking custody and support may become a requirement. An experienced family law attorney with the law office of Melone Hatley, P.C. can sort through all the factors involved, provide helpful legal advice, and represent you in court if needed. Call our office today at 800-479-8124 to schedule an appointment, or visit our website and ask a question with the online contact form.